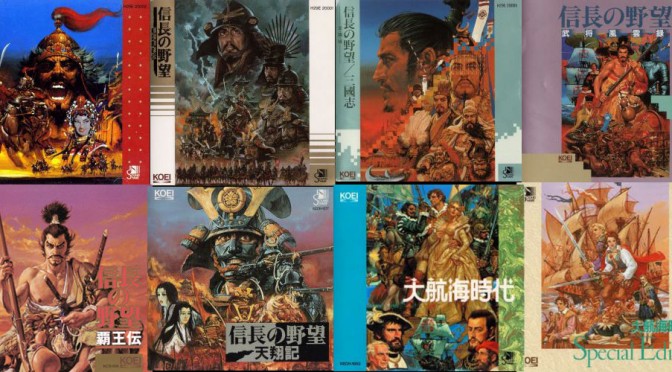 END_OF_DOCUMENT_TOKEN_TO_BE_REPLACED

The first album of the band where Yoko Kanno started her carrier is being re-issued ! It contains a bonus track which was the A-side from their first single (the B-side, Hajimete no Gaihaku, is already included in the album).

The 4 tracks marked with a * were composed by Yoko Kanno.