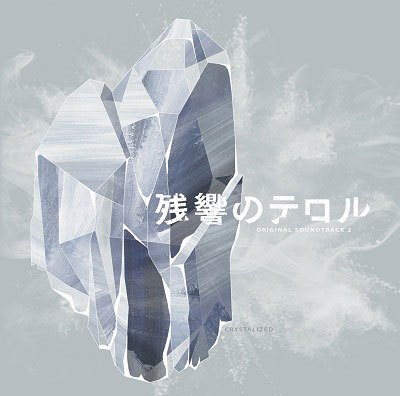 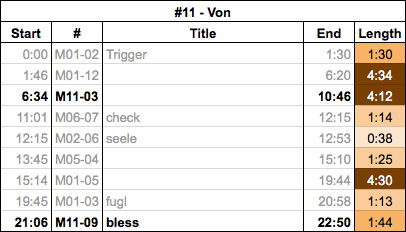 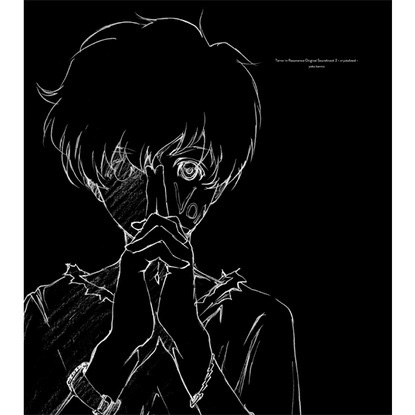 END_OF_DOCUMENT_TOKEN_TO_BE_REPLACED

This time it was hanna which was inserted in this episode. 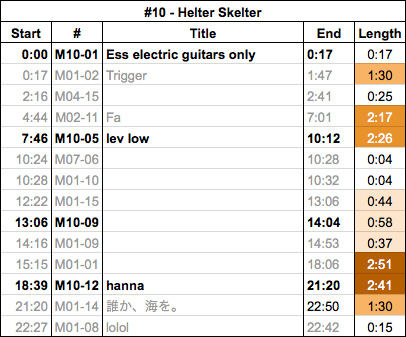 So far the only unused track from the first O.S.T. is bless, and since it’s the final track of the album I guess it will be used as the ending song of the final episode.

A new episode aired this week and contains absolutely no track from the O.S.T. 1! 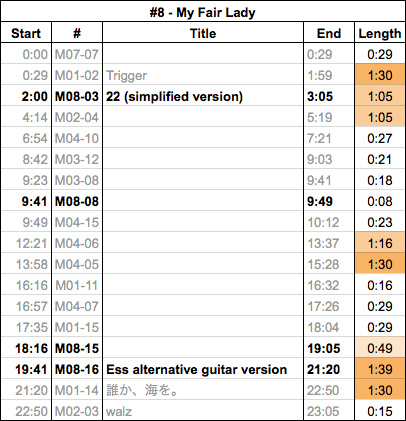 Actually there are some similar tracks like the song 22 used with less instruments and an absolutely awesome alternative version of Ess beginning with an acoustic guitar (Ess is one of my favorite O.S.T. 1 track).

Only 3 more episodes to go!