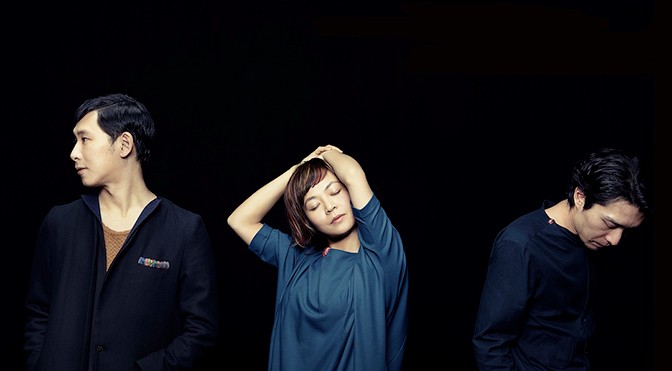 Clammbon released their new single today on iTunes, and actually announced last week that Yoko Kanno did the strings arrangements! 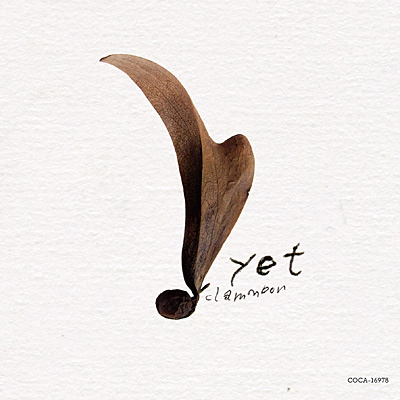 The original composer of Surround, mito (bassist in the Clammbon band), remixed the version Yoko Kanno arranged for a commercial last year.