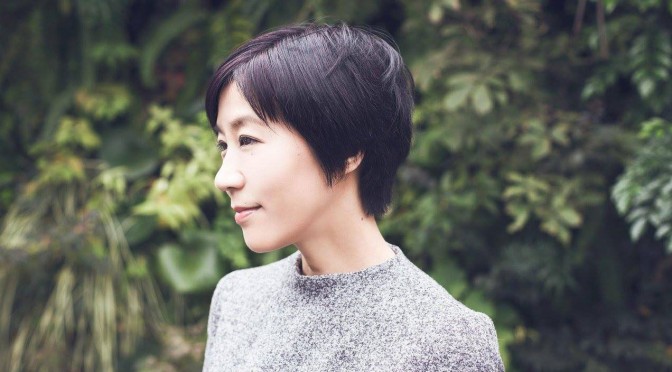 Despite the absence of any new anime project, there were 2 major releases in 2015: 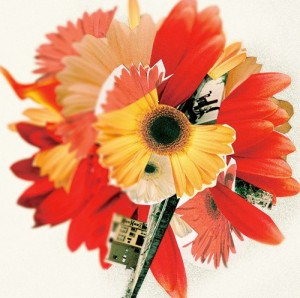 This album contains mostly unreleased arrangements of the song Flowers Will Bloom (花は咲く [Hana ha Saku]). My favorite tracks would be the 2 piano solos, the English lyrical version and the orchestral live version, but there's definitely one version for you!
Also note that your money will be donated to the affected areas of the 2011 earthquake. 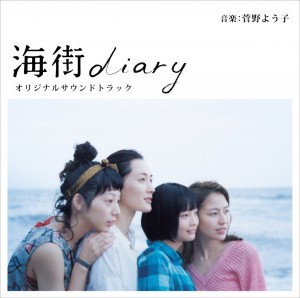 This orchestra soundtrack has only 1 short song but overall the background music is great. If you saw the movie, which I highly recommend, you will love the tracks even more!

Besides, as usual she wrote or arranged a few songs here and there: 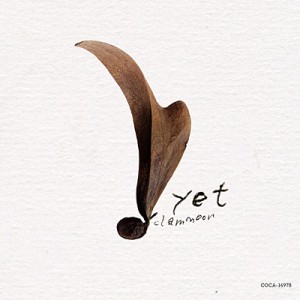 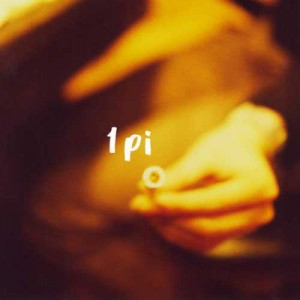 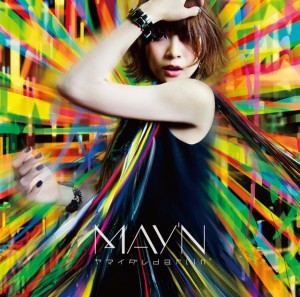 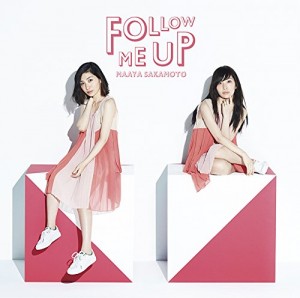 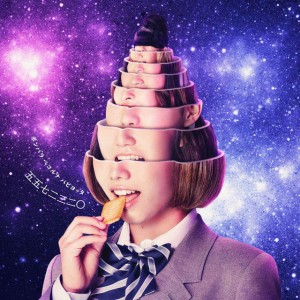 Besides two CM songs for Piano Inc. and a new Flowers Will Bloom version with May J., Yoko Kanno arranged a classical mash-up for a 360º movie concept project with Panasonic. 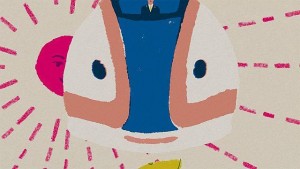 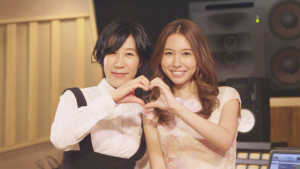 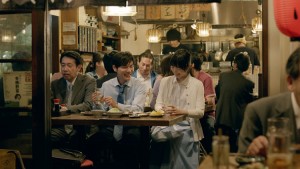 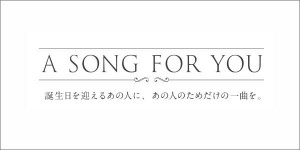 She appeared in April as a special guest during the Maaya Sakamoto 20th Anniversary LIVE Follow Me at Saitama Super Arena where she performed a piano solo medley and played the piano on a few songs with Maaya.

Let's hope she comes out from her hideout in 2016!

It happened in January and took everyone by surprise. Origa, who performed many major songs written by Yoko Kanno, and also performed on stage at Seoul and Tokyo for Yoko Kanno biggest lives ever so far, passed away after struggling with a lung cancer. A special album was released later in 2015 featuring a special self-cover demo version of Inner Universe.

Chris Mosdell, an old lyricist friend with Yoko Kanno, gives us one hint about a song (temporarily?) entitled Clockwork Quick and Lightning Slow for a new anime project:

THE QUEEN OF THE ANIME KINGDOM! In the studio last night with my favourite composer Kanno Yoko (Ghost in the Shell, Cowboy Bebop, Gundam …) New anime ahead!!!